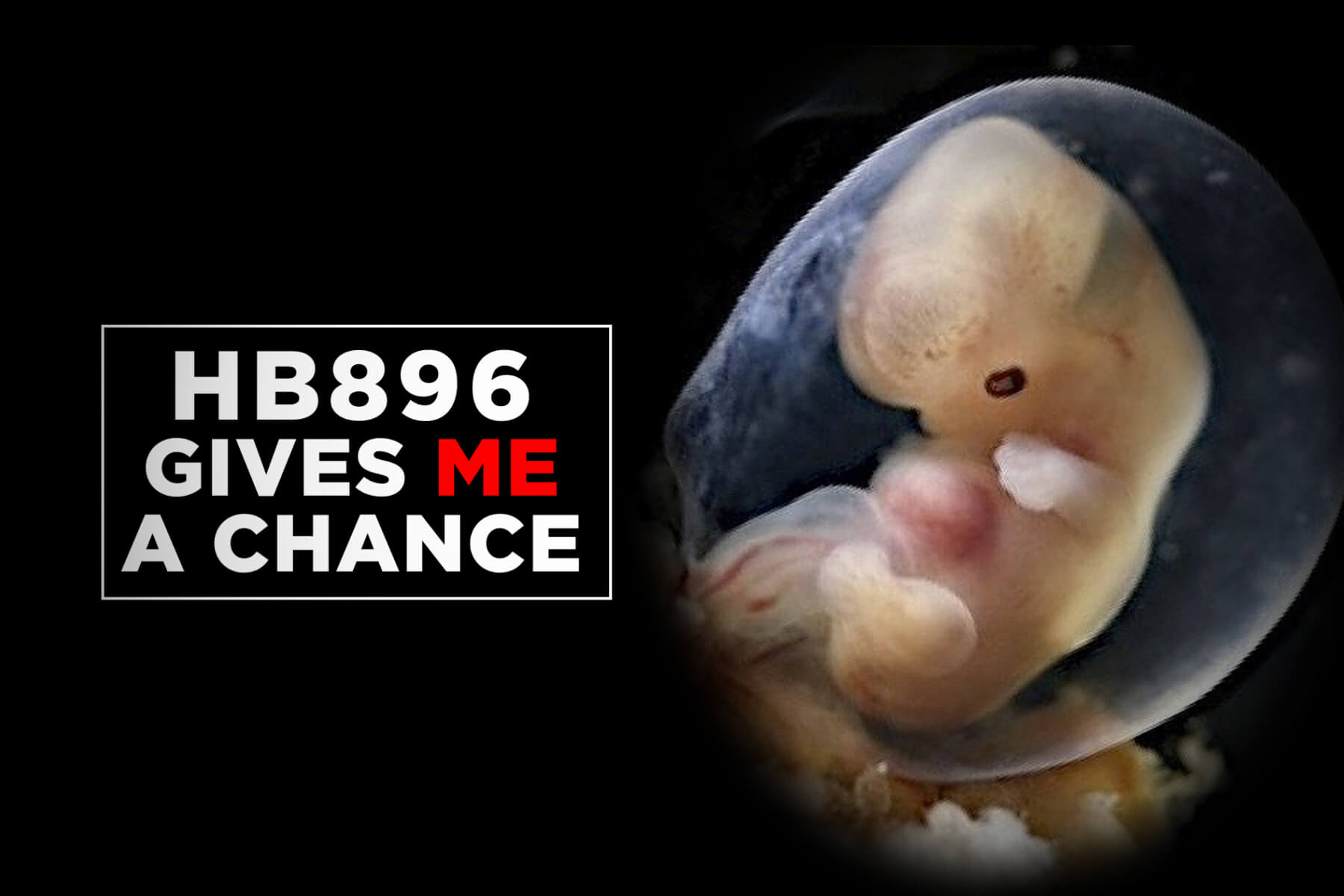 This bill is from 2019 and is no longer active.  It was killed by Rep. Jeff Leach.

It seeks to reverse the exemptions to special classes of people that remove criminal liabilities for murder of the preborn. It seeks equal protection under the law for those who cannot speak for themselves.

There’s a lot of misinformation being put out by those who do not wish for this bill to proceed. We just released a new page that talks about some of the reasoning behind the bill and answers some rumors about why it’s being blocked.