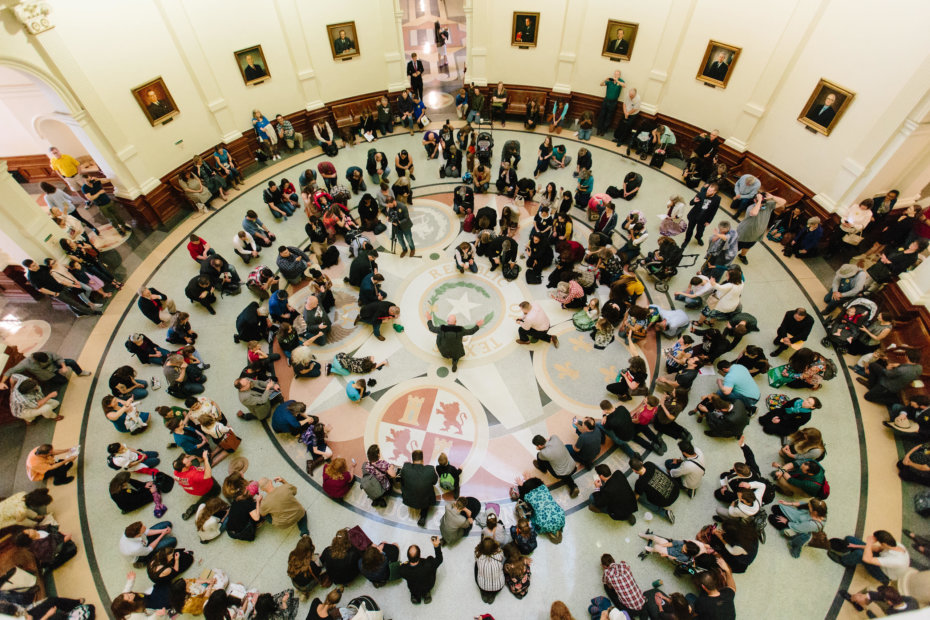 Our mission is to abolish abortion in Texas by mobilizing Christians to influence civil government in obedience to the Great Commission.

Since 2016, Abolish Abortion Texas has been a leading grassroots organization mobilizing Christians to advocate in the political halls of power for the end of elective abortion in Texas.

During the last three legislative sessions in Texas, AATX has written and advocated for bills that have been filed and which if passed would have abolished abortion in Texas.

Representative Tony Tinderholt (R-Arlington) and Bryan Slaton (R-Royse City) have joined us by filing these bills and boldly advocating for their passage. Others have joined them in co-sponsoring. Sadly, many other leaders in Texas have stood in the way of these bills and the equal protection they provide to all Texans, born and unborn.

AATX is actively recruiting and discipling Texas Christians, pastors and elected officials who believe in the principles of abolition and will join us in this fight.

Abolish Abortion Texas is led by a board of directors and is powered by an army of Christian grassroots activists and donors from all over Texas.