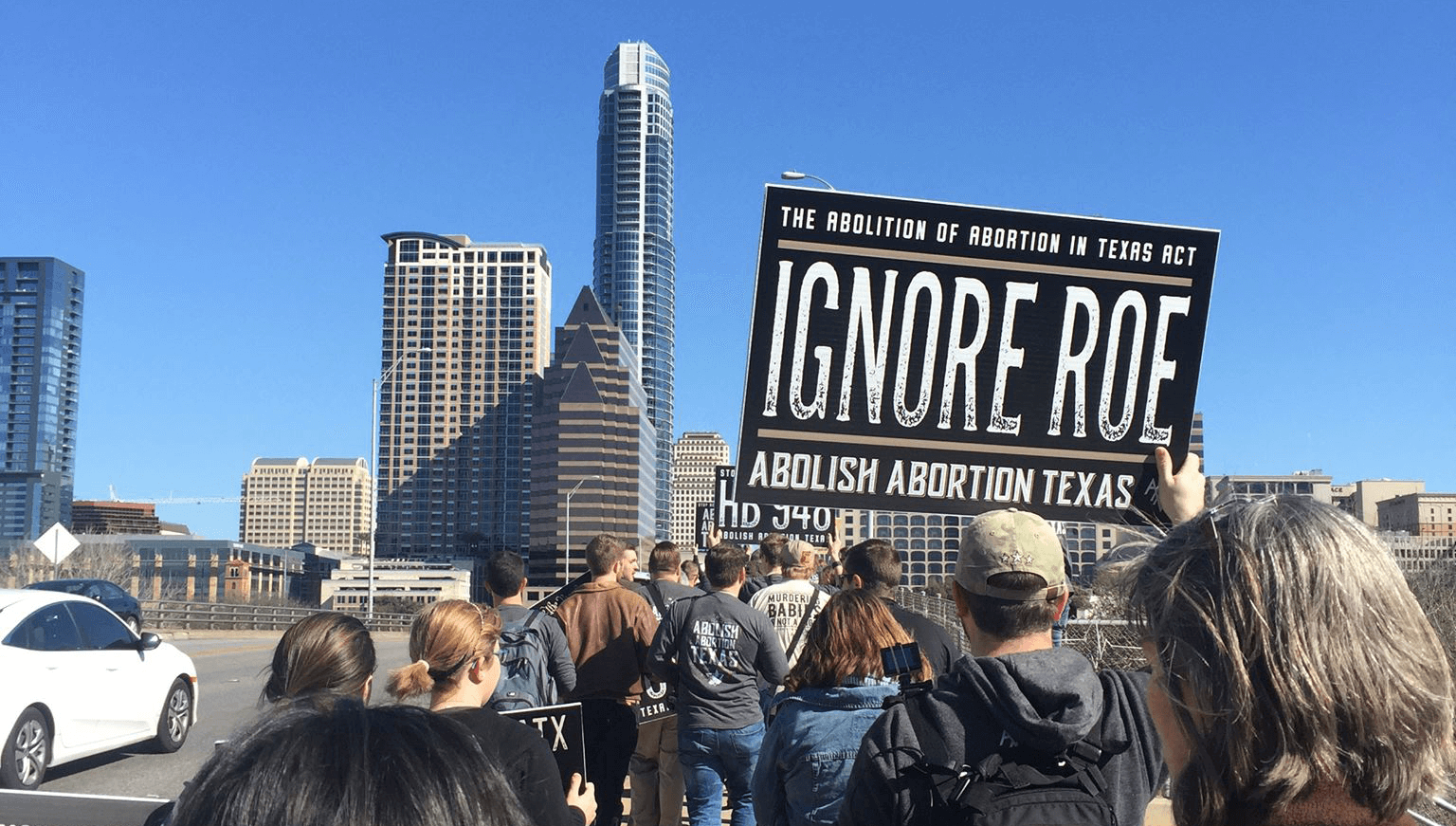 The Abolition of Abortion Legislative Priority

“We, the delegates of the 2016 Republican Party of Texas State Convention, call upon the 85th Texas Legislature to… Abolish abortion by enacting legislation to stop the murder of unborn children; And to ignore and refuse to enforce any and all federal statutes, regulations, executive orders, and court rulings which would deprive an unborn child of the right to life.”

What about the Supremacy Clause of the U.S. Constitution?

Is this promoting lawlessness?

Absolutely not. To the contrary, lawlessness is the situation we have right now. As John Adams wrote, we are to be “a government of laws and not of men.” This legislative priority promotes a return to the law—the Constitution—and an end to following an opinion of men which violates it. The law is king, not the courts; and the Court is subject to, not master of, that law.

What about our legislators’ oaths to uphold the Constitution?

When sworn into office, our legislators swear to the best of their ability to preserve, protect, and defend the Constitution and laws of the United States and of this State, so help them God. Abolishing abortion would be in full compliance with this because they swear an oath to our constitutions, not to a court. If a decision of the Court ignores the Constitution, our legislators are oath-bound to ignore that decision, so help them God.

As a Christian, what about Romans 13?

We should obey Romans 13, but our application is different than ancient Rome. We do not live in a dictatorship. We live in a constitutional republic where we the people elect our representatives. In the United States, the Constitution is the “governing authority,” and “every soul,” including those on the Supreme Court, should be “subject” to it (under God). Indeed, obeying Romans 13 is what we the people are calling on our elected representatives to do.

What about the new justice appointed by President Trump?

Although President Trump has appointed one new justice to the U.S. Supreme Court, Justice Gorsuch has not made any public statement or action indicating he would vote to overturn Roe. Sadly, even two of the three justices appointed by President Ronald Reagan voted to affirm Roe; and of the six justices appointed by Republican presidents in the first three decades after Roe, four upheld it. At that rate, Roe will never be overturned. Today, only one sitting justice (Thomas) has ever publicly indicated he would vote to overturn Roe.

Will passing a bill like this just end up funding the abortion industry because we will lose in court and have to pay their attorney’s fees?

If our legislature passed a law abolishing abortion, Texas could refuse to appear in any federal court challenge. Alternatively, Texas could appear in court, but refuse to comply with any unconstitutional order made pursuant to Roe (e.g. an order to give money to the abortion industry). The sad trust is that the incrementalist bills we keep passing that merely regulate abortion instead of abolishing it ultimately help eliminate Planned Parenthood’s competition and boost its revenues. 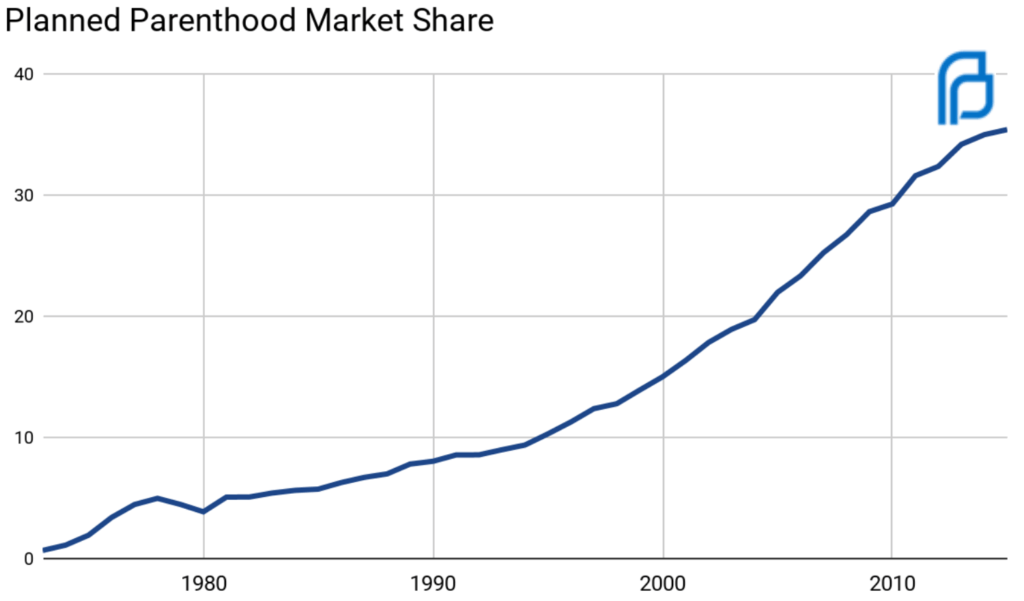 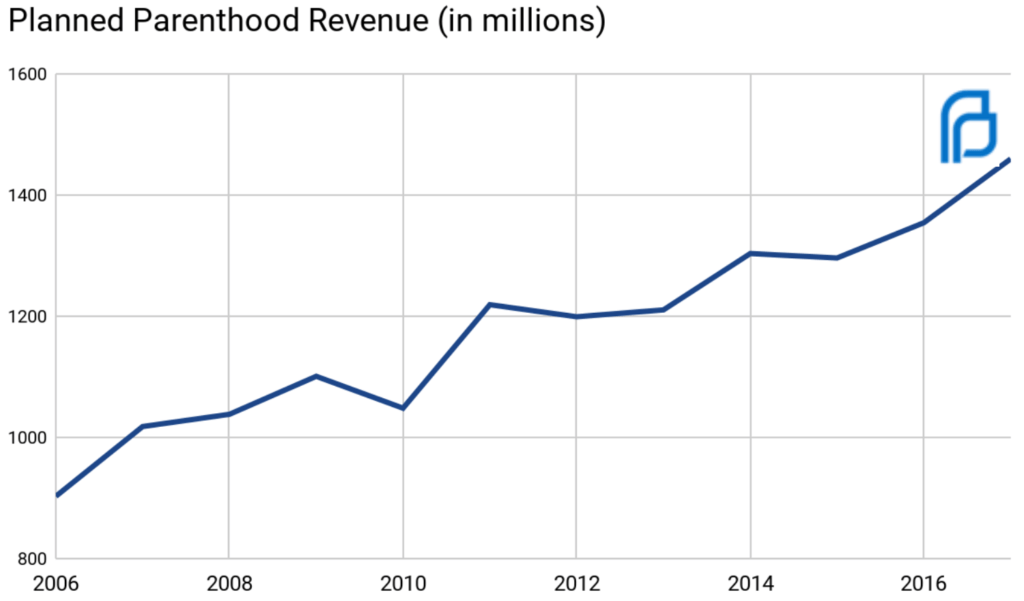 They should be enforced until better statutes are enacted. However, it is the very language of those statutes which helped lead to the Roe decision. Regardless, this also requires ignoring Roe.

If a law pursuant to this legislative priority were enacted, wouldn’t it cause chaos?

Chaos looks like over 50,000 babies being murdered a year in this state right now. Orderly murder is no virtue. Those promoting the current “orderly situation” are like those who cry “Peace, Peace,” when there is no peace (Jer. 6:14; 8:11).

What if the federal government cuts our funding or sends in agents to enforce Roe?

We certainly expect President Trump to respect Texas’ decision to defend life. If a future president tried to bring sanctions against Texas, there certainly could be a cost. But is our “peace” so sweet as to be purchased at the price of permitting the massacre of these innocents? If this cause is not worth making sacrifices for, what is?