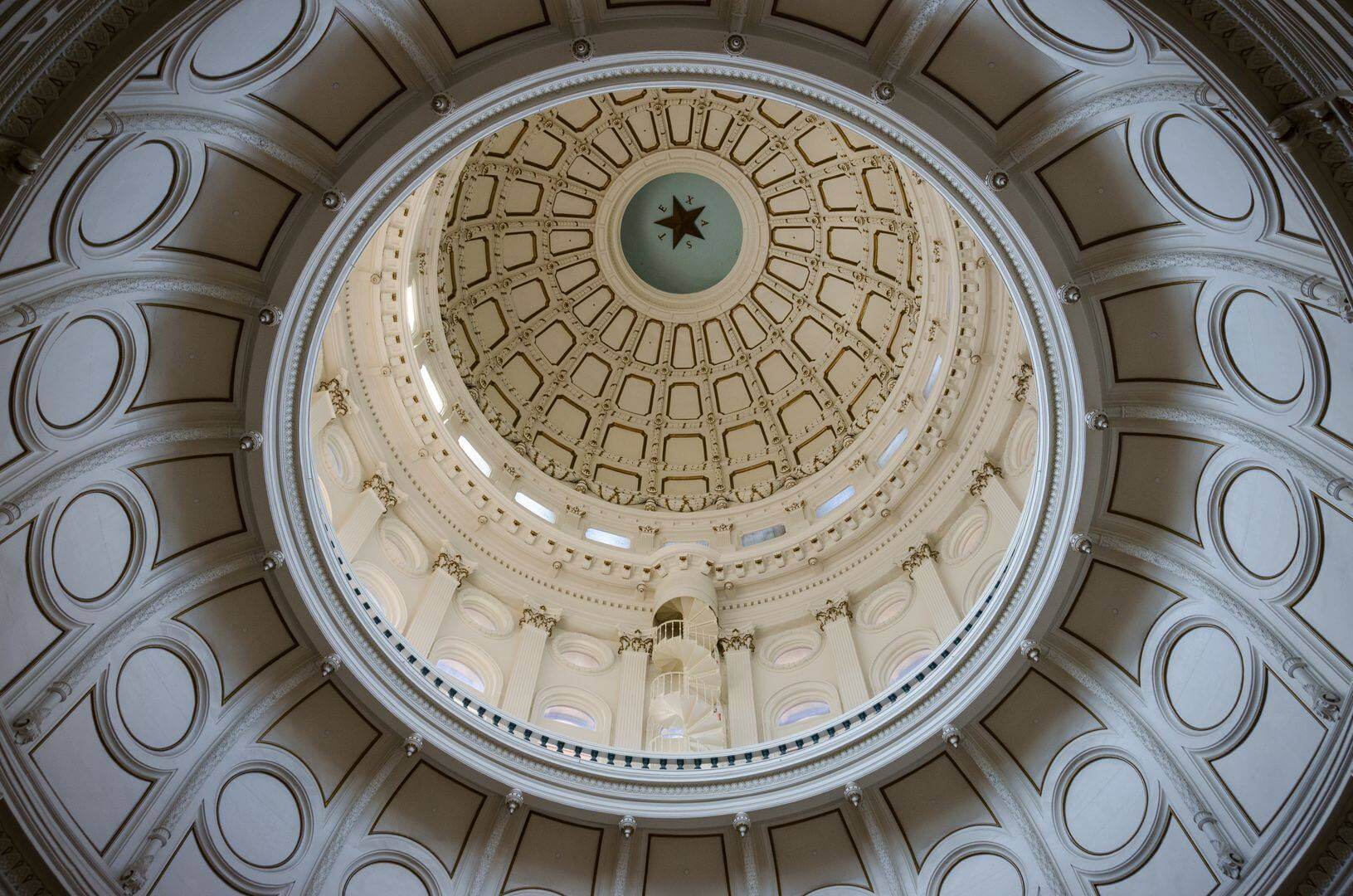 Do you want what happened in New York to happen in Texas?

Did you know it’s already happening?

First, if you did not already know, the governor of New York signed a bill last week to make it “legal” to abort a baby for the mother’s “health,” which is undefined.

The effect of that intentionally giant loophole is to allow abortion on demand up until birth.

Not only that, but the governor of New York signed the bill on the anniversary of Roe v. Wade–mocking the 60 million children slain in this country since 1973.

You probably already knew all that, but here’s is what you may not know . . .

A virtually identical bill has been filed RIGHT HERE IN TEXAS!

If you have a few minutes, please watch this video where I talk about this awful Texas bill.

That’s right, just recently, a Texas state Senator filed Senate Bill 150, the effect of which is almost exactly the same as the New York bill.

In fact, the language of the bills are so close that there is little doubt that Planned Parenthood or one of its minions is behind them both.

You know what I say to that?

In fact, he made a promise to a dying teenager, Jeremiah Thomas, last year that Governor Abbott would be working this legislative session to “outlaw abortion altogether in the state of Texas.”

But he’s getting pressure not to keep that promise.

That’s why we need to let him know that we are behind him to keep more of this evil from coming to Texas.

In fact, if the New York government can be so brash (and evil) as to allow abortion up until birth, why can’t we in Texas be so brave as to ban abortion from the moment conception!

Instead of always playing defense, we need to start taking serious ground for the sake of the estimated 55,000 children who are expected to be killed this year.

Instead of taking inches while pro-abortion forces take yards, we need to be going for the end zone!

Like Governor Abbott said, we need to abolish abortion altogether in this state RIGHT NOW!

So here’s what you can do.

First, if you have not already signed the Jeremiah’s Wish petition, please go sign it now to let Governor Abbott know you stand with him to keep his promise to work to outlaw abortion.

Also, please make sure everyone in your household has signed it and then share it with everyone you know.

Next, it costs around $1 per petition to get the word out on social media.

We need to reach thousands of people who are willing to support Governor Abbott and urge him to keep his promise.

Over 40,000 have already signed the petition, and we’re almost to our goal!

Right now we’re pouring all donations right back into getting the word out to more people.

And your support adds fuel to the fire and helps us reach many more.

And remember, none of us at Abolish Abortion Texas are employees.

This means that your donation of $50 or whatever you can afford goes directly to mobilizing more people in support of making sure that Texas never goes the way of New York and, instead, fights to abolish abortion completely!

Finally, please join me in grieving before God not only for what New York has done, but for what we have allowed in this state for the last 46 years.

It’s time to repent and, by the grace of God, abolish abortion.

Thank you for standing with us!