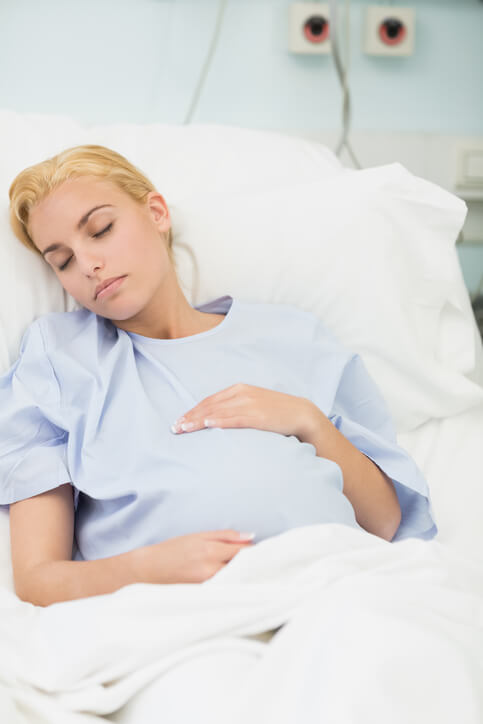 On Wednesday, House State Affairs Chairman Byron Cook is giving a hearing to House Bill 439, authored by Democrat State Representative Nicole Collier. If passed, HB 439 would allow the removal of life-sustaining treatments from a pregnant woman who has previously signed a Living Will or Do-Not-Rescusitate Order.

Texas law currently prohibits causing the death of a preborn child by removing life-sustaining treatment (including food and water(1)“Life-sustaining treatment” means treatment that, based on reasonable medical judgment, sustains the life of a patient and without which the patient will die. The term includes both life-sustaining medications and artificial life support, such as mechanical breathing machines, kidney dialysis treatment, and artificially administered nutrition and hydration. The term does not include the administration of pain management medication or the performance of a medical procedure considered to be necessary to provide comfort care, or any other medical care provided to alleviate a patient’s pain. Tex. Health & Safety Code § 166.002(10).) from the mother, even with the mother’s consent.

“A person may not withdraw or withhold life-sustaining treatment under this subchapter from a pregnant patient.” Tex. Health & Safety Code § 166.049.

“A person may not withhold cardiopulmonary resuscitation [CPR] or certain other life-sustaining treatment designated by department rule under this subchapter from a person known by the responding health care professionals to be pregnant.” Tex. Health & Safety Code § 166.098.

We, the delegates of the 2016 Republican Party of Texas State Convention, call upon the 85th Texas Legislature to Abolish abortion by enacting legislation to stop the murder of unborn children; And to ignore and refuse to enforce any and all federal statutes, regulations, executive orders, and court rulings which would deprive an unborn child of the right to life.

Byron Cook has refused to give a Republican-authored bill with ten Republican co-authors a hearing, but tomorrow he is giving a hearing to a pro-death bill authored by a lone Democrat representative.

What You Can Do

Please call Chairman Byron Cook’s office right now and strongly urge him to act like the Christian, pro-life Republican he claims to be. Urge him to vote against HB 439 and give a hearing to HB 948 so that abortion may be completely abolished in Texas. You can reach his office at 512-463-0730 and at the House Committee on State Affairs at 512-463-0814.