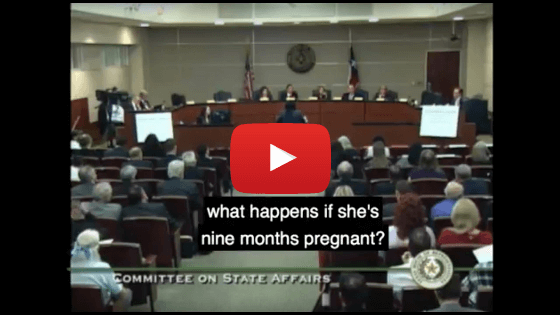 HB 439 would allow for withholding life-sustaining or lifesaving treatments from a pregnant woman with consent by her or, if unable, her family.

This would result in the death of the unborn child, regardless of how healthy or how far along in development the baby is.

Rep. Cook (a Republican) gave this bill a hearing while denying a hearing to other bills like HB948 – the Abolition of Abortion in Texas act, which was seeking to carry out the legislative priority from the Republican Party of Texas.

This video begins with an introduction by the bill author, followed by questions from Republican State Rep. Morgan Meyer.

Want to join with us financially? Your support helps us reach and mobilize more people. And mobilizing more people means more influence on government to abolish abortion.