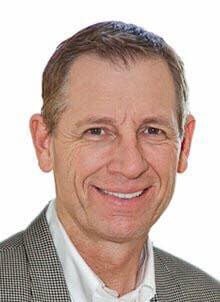 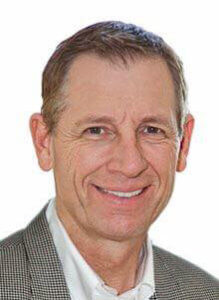 Byron Cook, Chairman of the Texas House State Affairs committee, claims to be a Republican “Champion for Life.” Based on his record this session, though, those claims are pretty laughable, or at least they would be if the consequences were not so tragic.

Before discussing pro-life bills specifically, let’s take a bigger picture at what Cook has done as Chairman of the Texas House State Affairs committee.

Generally, of more than 240 bills which have been referred to his committee, Cook personally killed at least 135 of those bills by refusing even to give them a hearing. Another 45 which did get a hearing he prevented from getting out of his committee.

This means that Chairman Byron Cook killed around three out of every four bills which were assigned to his committee. In fact, Byron Cook can end this session boasting that his committee had a higher bill kill rate than any other Texas House committee which met this year. In short, Byron Cook’s committee is where bills are sent to die.

But what about pro-life legislation specifically? Sadly, the numbers are not any better.

38 bills relating to abortion or childbirth were referred to Cook’s committee–33 of them authored by fellow Republicans. Of the 33 pro-life bills authored by Republicans, Cook singlehandedly killed 25 of them by refusing to give them a hearing thereby denying an opportunity for Texans to come and talk to their legislators about these important issues. Yet again, more than 3 out of every 4 pro-life bills were killed by Byron Cook.

This record of killing bills even includes going out of his way to speak against and kill HB 948, the Abolition of Abortion in Texas Act, a Republican Party of Texas priority bill by Rep. Tony Tinderholt which would have completely abolished abortion in Texas.

Essentially, because of the bills that Byron Cook has single-handedly killed, over 110,000 innocent children are expected to die over the next two years.

In truth, one of the best things that could happen for pre-born children in Texas would be if Byron Cook gave his own political career a decent burial and resigned from office.