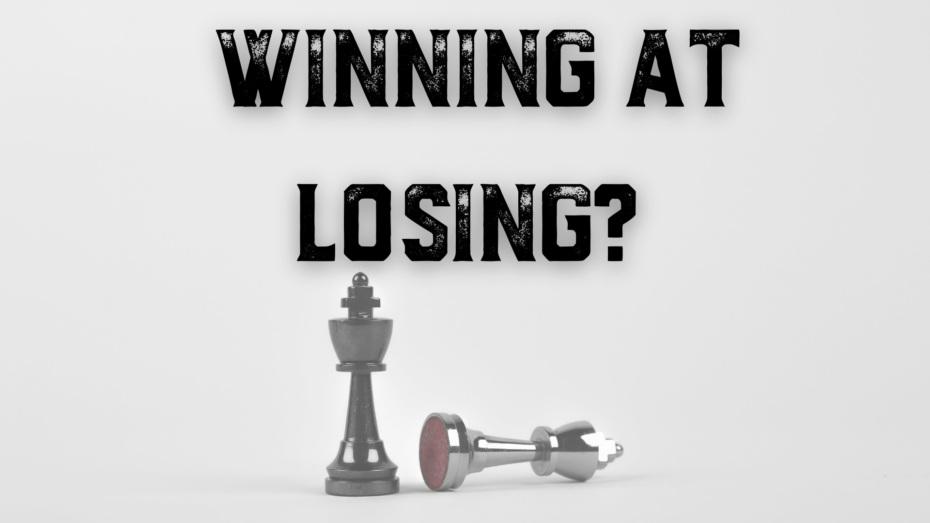 Do you sometimes look at what’s going on and wonder what we are actually fighting for anymore?

The pro-life headlines assure us of the HUGE victories we keep on winning.

They keep using that word …

Do you think it looks like we are winning?

If we asked Texas babies, would they think we are winning?

In 2017, I don’t know how many articles and comments I read from pro-life organizations in Texas and from around the country that used the terminology of victory when SB8, The Texas Unborn Child Protection from Dismemberment Abortion Act, was passed.

And it is now being touted again as a “win” since the federal 5th Circuit Court of Appeals recently upheld the ban, which means the Dismemberment Ban is currently in effect in Texas.

Of course, this ruling is being celebrated as a long-awaited victory.

Much is made of this ban by the media. Whether they are for or against abortion, the Dismemberment Ban is great for stirring the pot.

It has the word dismemberment in the title, so how could it not? We are talking about the literal dismemberment of tiny, defenseless human beings after all. This gruesome practice is something worth stirring the pot over.

But it’s not what you think.

Sometimes it is hard for me to believe that 48 years after Roe, this is what the battle has come to. Huge amounts of time and resources get poured into bills like SB8.

How did we let it get here?

Year after year, bills are put forward, and often passed, which have nothing to do with establishing justice or providing equal protection for preborn babies. Yet, they are celebrated as great victories.

SB8, for instance, instead of abolishing abortion simply put some limits around how gruesome we will allow it to be.

That is all it did.

Abortionists can still dismember babies, they just have to kill them first.

This bill does NOTHING to save a single baby from abortion.

Don’t take my word for it, court transcripts say the exact same thing.

Attorneys for Texas arguing in favor of the Dismemberment Ban said this:

“SB8 is not a ban on D&E. SB8 is [a] measured piece of legislation that does not require nor is it intended to create a substantial obstacle to second trimester abortion.

In fact, the plaintiffs, despite submitting evidence, despite waiting to file their case until later, have not presented any evidence in the record that SB8 would bar a single woman in Texas from receiving an abortion. Not one.”

Friend, go back and read that again.

SB8, according to its own advocates, is a “measured piece of legislation” that not only doesn’t create a substantial obstacle to abortion – there is no evidence that it will stop one single abortion.

Do they realize they said that out loud?

And for this we congratulate the pro-life movement on a long-awaited victory and a job well done.

SB8 is “measured legislation” that bends over backward to comply with the unconstitutional Roe v. Wade decision.

That’s why the case defending the ban was argued this way. Court precedent in Roe v. Wade and in Planned Parenthood v. Casey assert that states may not create a substantial obstacle to a woman seeking an abortion.

Without apology, SB8 fully complies with these evil and unconstitutional opinions of the Court. It never even “intended to create a substantial obstacle to second trimester abortion.”

No one would ever know that by reading pro-life headlines.

What exactly is supposed to be the point of passing bills like this?

Well, we can look back at those same court transcripts to find out the answer to that question too.

“SB8 reflects the ethos of a humane and civilized society. SB8 would require one thing, a humane termination of an unborn child’s life before it is dismembered and evacuated. That’s all it does.”

That is what the attorneys had to say on behalf of SB8 as they fought for this long-awaited “victory.”

SB8 is about ordering that preborn babies must be premeditatedly killed prior to their dismemberment. That is what SB8 is about.

SB 8 lets abortionists dismember babies, they just have to give them a lethal injection, cut their umbilical cord, or cut an artery and let them bleed to death first.

Sometimes I think there is a special kind of blindness on this issue.

If it were me being taken into a medical facility to have my arms and legs torn off against my will, I am sure my biggest concern would be that they complete the procedure in the most “humane and civilized” way possible.

It would be such a relief to know that because of this long-awaited victory I would first be poisoned to death before they pulled me limb from limb.

This isn’t exaggeration or hyperbole. This is the reality of the laws that are being passed off as “wins” to people who want to see life protected.

Apparently, the civilized thing to do is not to ignore the unconstitutional Roe v. Wade opinion and uphold the actual law of the land—the US Constitution—which states in the 14th amendment that, “No state shall deny to any person within its jurisdiction the equal protection of the laws.”

No, of course not. Obey the law of the land, the Constitution? Treat preborn children as equal under our homicide laws? We could never do that.

Apparently, the “humane” thing to do is to bypass God’s command to depart from evil and do good, and instead expend a great deal of time and resources to establish a less painful way to do evil.

All of this adds up to a definite victory for the babies, wouldn’t you say?

The culture of life in Texas is #winning.

I am sure you can sense my frustration by now, and that’s okay. We should be more than frustrated with unjust, dehumanizing legislation like this.

Call me crazy, but I don’t think our goal should be “measured legislation” that complies with evil unconstitutional court opinions and does zero good for babies.

Our goal should be to obey God and the Constitution and establish equal protection for our preborn neighbors.

Instead of testifying for how humane and civilized we are in Texas, SB8 actually does the opposite. All the talk about humanity and civilization only demonstrates that on some level we all know how shameful it is that these little children are being slain on our watch.

It also shows how little we are willing to do about it.

It astonishes me that so many people have accepted that the premeditated murder of innocent children is an unassailable “right”.

Well, friend, I don’t accept it.

I disagree with the author of SB8 that this bill “ensures dignity and protection for the unborn child.”

It certainly does not.

To acknowledge that babies in the womb are indeed human beings who deserve humane treatment and then go ahead and establish into law that they must be euthanized before they are “legally” dismembered, does not ensure dignity for babies – it robs them of it.

Friend, are you tired of the hamster wheel of legislation that is more concerned about complying with Roe, than it is with doing what is right?

It should be obvious, but we can’t run in two directions at once.

You can’t comply with evil and fight evil at the same time.

When we try to do both we end up celebrating “victories” like the Dismemberment Ban.

If you are ready to exit the endless loop of #winning victories that get us no closer to abolishing abortion, we welcome you to fight alongside us!

The movement of people like you and I who are fighting without compromise for the complete abolition of abortion in Texas is growing!

You can stand with AATX and strengthen the work to abolish abortion by becoming a sustaining member with a monthly donation of any amount. Our supporters donate so that we can continue to fight for equal protection in Texas. Please join us today!

P.S. Don’t wait any longer to join our team of sustaining members who make this work possible! The work we do to keep people informed and activated in the fight for the abolition of abortion in Texas could not continue without the many people who support our work with monthly donations. We are grateful for each one who invests in this work!