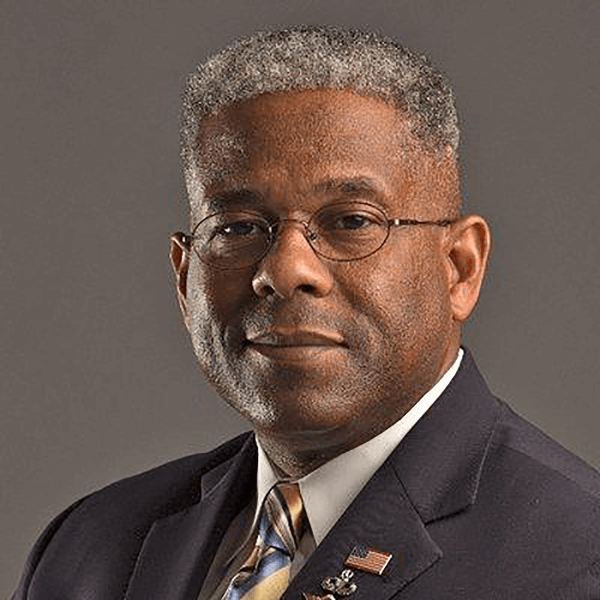 You have made a HUGE difference in helping Lt. Col. Allen West see the light!

Here’s what happened over the past few days.

Last week, I sent you a couple of emails detailing West’s alarming refusal to commit to protecting life from conception.

West was asked a simple question, in writing: “At what point should the ‘right to life’ or ‘personhood’ be granted to new human beings (e.g., at conception, birth, 5 days old, etc)? What action, if any, will you take to reflect this in law?”

Unfortunately, his answer would have abandoned protecting preborn children before a heartbeat and denied their right to life

He wrote, “I am not a human biologist. My belief is that when there is a heartbeat, there is a living human…I believe that is proven to be around 18 days” (ellipsis original).

Obviously, this was shocking and tremendously concerning!

West is running for the office of Chairman of the Republican Party of Texas. I don’t think I need to convince you of how important it is that a chairman of our party must be committed to protecting the preborn starting at the moment of conception.

I said in my last email, “If Lt. Col. West publishes a retraction stating he will defend life from fertiliztion and supports abolishing abortion, I will happily share it.”

And thanks to the great work of AATX members and supporters over the last few days, West has changed his position.

Yesterday, West released a brief statement: “If a bill were introduced that abolished abortion — saving the lives of pre-born babies–I would speak in full support.”

That statement is tremendously helpful!

However, it still left open a very important question.

Does West support life at conception?

Voicing support for legislation to end abortion is a great step in the right direction.

But to maintain that life does not begin until at least 18 days is not consistent with the principles of the Republican of Texas , plain and simple.

Many of you reached out to Lt. Col. West AGAIN.

And because you didn’t settle and kept advocating, he has further updated his position to clearly express his support for defending life from conception.

“If a bill were introduced that would abolish abortion — saving the lives of unborn babies, beginning at conception — I would speak in full support.”

First, I want to thank Lt. Col. Allen West for his humility in updating his position and clearly declaring his willingness to support legislation that would abolish abortion in Texas from conception!

Secondly, I want to express my gratefulness to YOU, our AATX members and supporters, for fighting, Fighting, FIGHTING to demand that anyone seeking our vote MUST stand for equal protection to abolish abortion from the moment of fertilization!