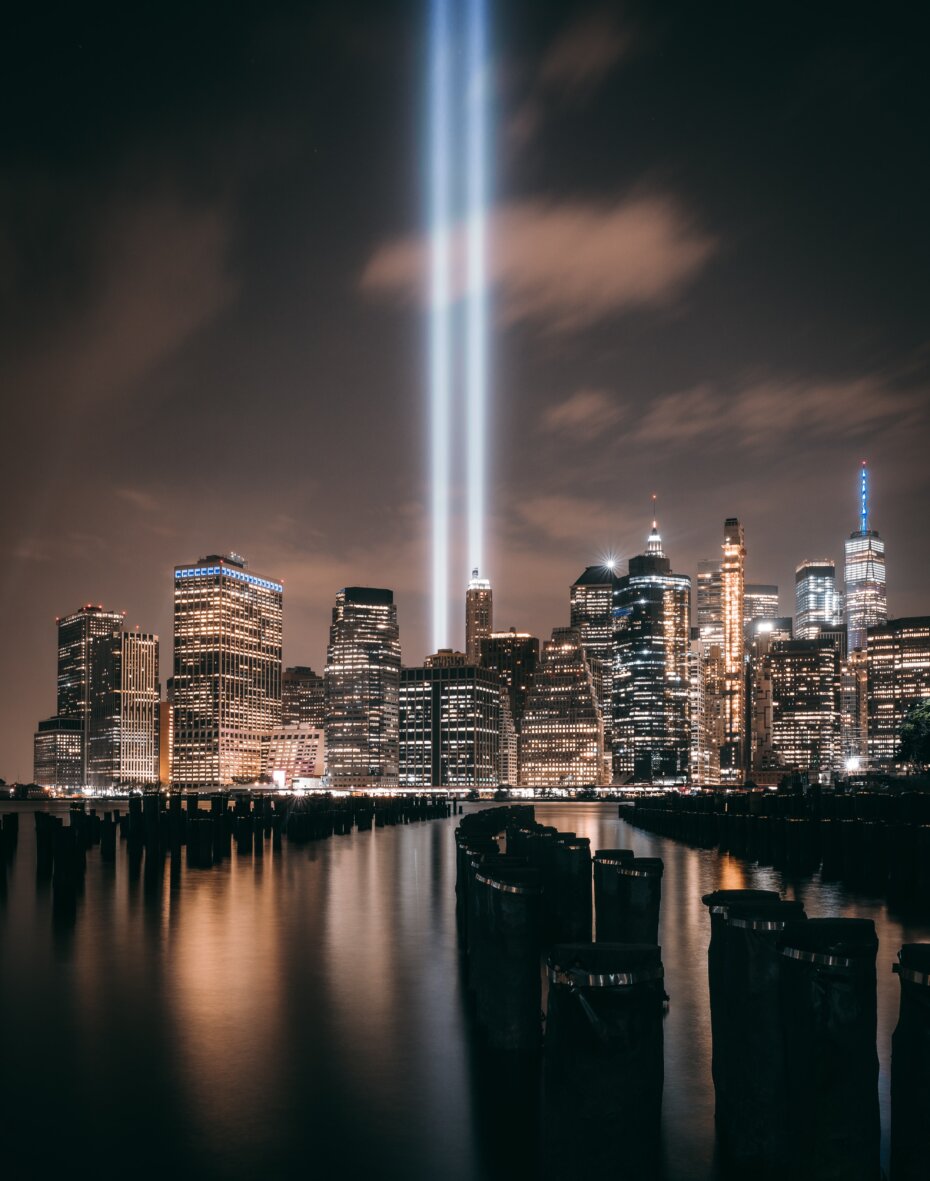 The first plane struck the World Trade Center’s North Tower with an explosion of flames and smoke.

So began that devastating attack upon our country.

We watched in horror as three more planes crashed, changing the United States permanently as the priceless lives of thousands were disregarded.

How could anyone so boldly destroy the precious lives of so many? Time seemed to freeze as we witnessed the carnage throughout the morning. The four hijacked planes ended up claiming the lives of 2,977 innocent people.

Among the dead were hundreds of brave and selfless first responders who had already dedicated their lives to saving the lives of others.

And on this day, 19 years ago, they paid that pledge in full, rushing directly into harm’s way and giving their lives trying to save those in danger. And the deaths of responders weren’t limited to the morning of the attacks, as many more lost their lives due to illness and cancer from exposure to deadly substances caused by the attacks.

Because these men and women understood and valued the sanctity of life, they willingly sacrificed everything for the chance to save innocent people.

I can’t tell you how important it is to carry this kind of value for life into ALL parts of life. I weep inside when I consider that, just since 9/11, people in our country have killed 24.7 MILLION babies.

In total, over 62 million innocent lives have been sacrificed since the unconstitutional Roe v. Wade Supreme Court ruling in 1973.

So while we join in saying we will never forget the value of the lives lost on 9/11, we must not disregard the murder of the preborn happening in our country right now.

We did not pass over the murder of innocent people 19 years ago. We should not allow the wanton murder of the innocent right now. We must not stop until we abolish abortion, outright, and show the same value of life for unborn humans as we do for those who walked among us.

So join me in honoring those who lost their lives—including many preborn children—19 years ago today in the 9/11 terrorist attacks.

And join me in standing up for the 2500+ innocent people who will die today, and tomorrow, and the day after that, in the daily destruction we face due to “legal” abortion.

We remember those who lost their lives on 9/11. We honor those who gave all responding.

And we stand with them to recognize that innocent life is worth fighting and giving our all for!

Thanks for all you do.

Please pray for repentance and God’s mercy upon America.