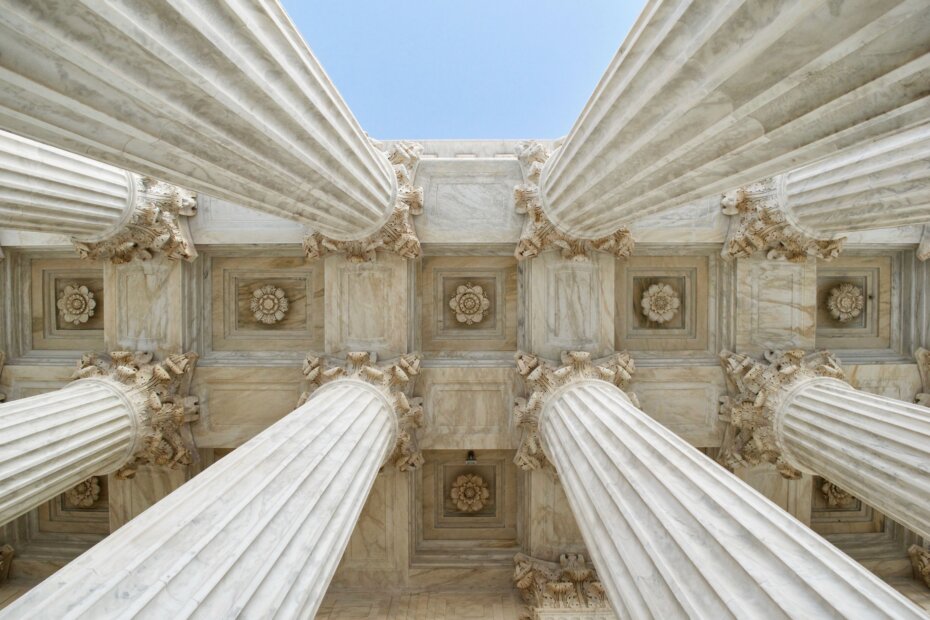 The opinion handed down earlier this week by the Supreme Court is appalling.

In a stunning six to three decision, the court trampled on the liberty of business owners and rewrote the Civil Rights Act to force employers to hire LGBTQ employees.

This is a glaring example of the problems with depending on the court for a solution to abortion.

You might be tempted to assume that this week’s leftist opinion comes from liberal justices appointed by Democrats.

In fact, the opinion was AUTHORED by Justice Neal Gorsuch (appointed by President Trump!), who was supposed to be a conservative constitutional originalist!

But it gets worse….

Not only did Gorsuch write the opinion, but he was joined by Chief Justice John Roberts, who is also a Republican appointee, who we were also told was supposed to be a conservative.

These are the people we are supposed to trust to overturn Roe?

Year after year, the pro-life establishment has promised us that if we just elect one more Republican president, they can appoint just a couple more conservative justices, and then we’ll finally have what we need to overturn Roe.

Of course, as I explain in the video below, the “Overturn Roe” paradigm of ending abortion fails to consider the fact that Roe v Wade was handed down by Republican justices!

Friend, let that sink in for a minute. Abortion on demand has been imposed on us by Republican-appointed justices.

Now we’ve bought into the lie that our only hope in ending abortion is Republican justices overturning Roe? What kind of strategy is that?

This is why we have been pushing for passage of he Abolition of Abortion in Texas Act, which establishes that Texas does not need the permission of the Supreme Court to make it illegal to slaughter preborn children in our state.

We cannot trust the Supreme Court to fix its own mistake. It’s time for states like Texas to rise up and demand justice on behalf of the preborn, regardless of the opinion of the Supreme Court.

You can learn more in this video about how to beat the problem WITHOUT relying on a corrupted Supreme Court.

If you agree that it’s important for us to abolish abortion in Texas, regardless of the opinion of the Supreme Court, I hope you’ll consider chipping in $5 or $10.

With the lives of so many preborn babies on the line, we simply cannot afford to wait around for the Supreme Court to get this right!

Thank you so much for your support!

P.S. We cannot trust the Supreme Court to overturn Roe!

Supreme Court justices, even Republican-appointed justice, and EVEN ONE APPOINTED BY PRESIDENT TRUMP, have proven to us yet again that they cannot be trusted to defend our liberty or to stand up on behalf of the preborn.

As as I explain in this video, it’s actually Republican-appointed justices to begin with who gave us abortion on demand in this country.

On the bright side, Texas does not need the permission of the Supreme Court to put an end to the slaughter of the preborn in our state!

If you agree that it’s important for us to abolish abortion in Texas, regardless of the opinion of the Supreme Court, I hope you’ll consider chipping in $5 or $10.

Or, become a Sustaining Member by clicking the “Make this a monthly recurring contribution” box when you make your donation!

Thanks again for your support!