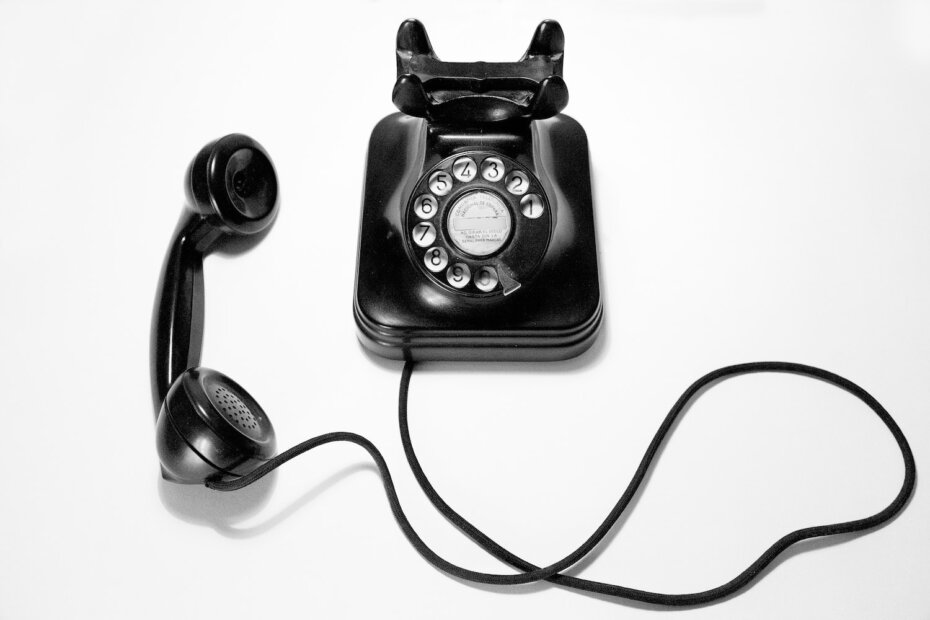 Recently, several supporters contacted AATX to inform us of misinformation they claimed had been communicated to them by Texas State Representative Stephanie Klick’s office regarding HB 3326.

For some background, Rep. Klick is chair of the Texas House Public Health committee. She is currently refusing to give a hearing in her committee to HB 3326, the Abolition of Abortion in Texas Act. While numerous Texans have been contacting Chair Klick’s office since March to request a hearing, she has refused to schedule one. If she ultimately fails to give it a hearing, she will be responsible for killing the bill that would have made abortion illegal in Texas this year.

So after getting multiple reports that Chair Klick’s office was communicating misinformation, I contacted her office, hoping that any such misinformation was based on a misunderstanding of the bill. I spoke with her chief of staff, for whose professionalism and candor I was grateful as we discussed the bill for over 10 minutes.

He initially informed me that Chair Klick opposed the bill because, in her words, “HB 3326 would give women the death penalty for having had an abortion.”

Nevertheless, politicians who oppose abolition and equal protection keep trying to use this line. It sounds really scary to most people and the politicians know that. By using it, the politicians are painting the concept of equal protection in a false light and as some extremist view. Yet they ignore the fact that equal protection for preborn children is contained and called for in both the principles and legislative priorities of the Republican Party of Texas. Even more than that, equal protection of the laws is constitutionally required by the 14th Amendment (which even the Supreme Court pointed out in Roe v. Wade).

Chair Klick’s chief then told me that their office was communicating to callers several other things about the bill.

First, they were telling callers that the bill would subject non-complicit mothers to prosecution. That is false. He pointed to page 1, line 23, through page 2, line 1. Once he told me that, he did admit that he was not a lawyer. I informed him that I am a lawyer and that those lines meant the exact opposite–that non-complicit mothers could NOT be prosecuted.

Second, he told me they were telling callers that the bill would not abolish all abortions because, based on a definition of abortion found in the bill, it would not prohibit abortions before implantation. Again, I informed him that this was false. I explained that the bill would prohibit abortions before implantation because that definition of abortion he was looking at applied only to statutes regarding termination of parental rights, insurance, and government transactions. Those statutes would in no way change the fact that the bill prohibits abortion from the moment of fertilization, even pre-implantation.

Finally, he told me they were telling callers that the bill would not allow for dealing with life-threatening medical emergencies other than ectopic pregnancies. I am not a doctor so I do not know from a medical perspective every single instance in which that could be the case. Nevertheless, I informed him that, from a legal perspective, the existing Necessity statute, recited in the bill, would cover any and all cases where the life of the mother was truly in danger as long as the doctors did everything they could to save both.

After I clarified these things, I also encouraged Chair Klick’s chief to contact the staff attorneys of the nonpartisan Legislative Council to confirm that what I was telling him was accurate.

After that, we concluded our call and I was sincerely grateful for his time and courtesy.

I left the call feeling like I had addressed the misunderstandings and that, while Chair Klick might still disagree with the bill, at least her office would stop communicating things about the bill that simply were not true.

However, it wasn’t long after my call with her office had ended before AATX was contacted by yet another person who had contacted Chair Klick’s office and yet received the same misinformation from Chair Klick’s chief. We ultimately discovered that this misinformation had been communicated to the caller less than 5 minutes after my own call.

Because of that, I felt like it was necessary to share this clarification publicly to address the falsehoods being communicated about the bill.

Ultimately, the sharing of misinformation by Chair Klick’s office only highlights the need for her to schedule a hearing for this bill. A public hearing would provide an important and helpful opportunity for open dialogue and would directly provide her, the rest of the Public Health committee members, and the public with a greater understanding about what the bill does and does not do.

However, that may not happen this year if she fails to give HB 3326 a hearing.

Regardless, we will continue to communicate and stand on the truth. If you have any questions about the bill or otherwise, please contact us.