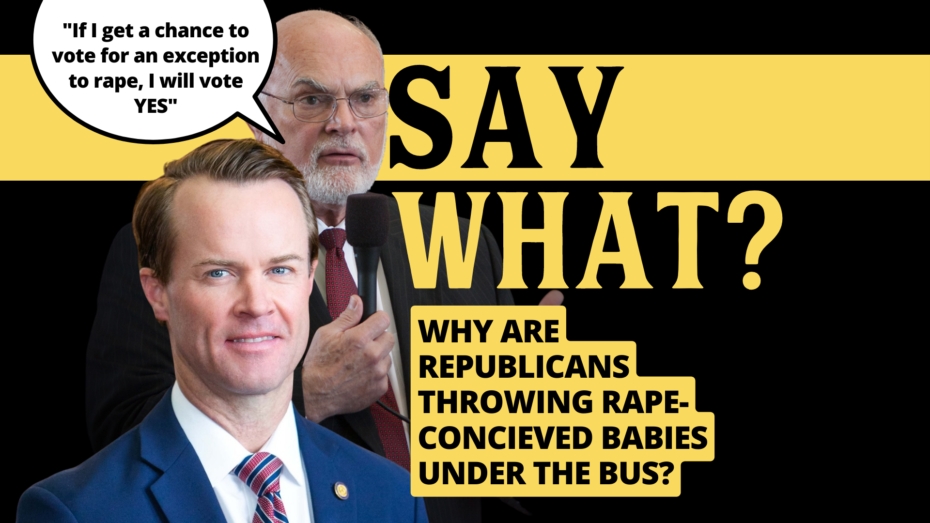 Sometimes I just can’t believe what comes out of people’s mouths.

I don’t know if you heard, but just recently several prominent Republicans spoke out at the Texas Tribune Festival saying that the current abortion law in Texas is extreme and may need to include more exceptions, particularly for babies conceived in rape.[1]

The current law making abortion a crime is not extreme. Murdering babies SHOULD be a crime. The only extreme part of our law is that you’re still allowed to abort children in Texas if you’re their mother.

Long-time Republican State Senator from southeast Texas, Robert Nichols (SD 3), said, “If I get a chance to vote for an exception to rape, I will vote yes.” [2]

Why would you vote YES to the legal murder of any babies if you identify yourself as Pro-Life?

Here we are in a post-Roe era, and the bigotry against some babies just won’t stop.

Why are Republicans in retreat?

The Texas trigger law has barely been in place for a month and some Republicans are already talking about walking it backwards!

Even the Speaker of the Texas House, Dade Phelan (HD 21), weighed in on a rape exception also, saying that the House may revise the current law that criminalizes abortion.[3]

Are you kidding me?

Not only are these supposedly Pro-Life legislators not holding their ground in a post-Roe era, they’re talking about going backwards!

Speaker Phelan, a Pro-Life Republican with a lot of power in his hands, is talking about the House STRIKING protections for these babies from laws that are already in place and voluntarily handing the lives of innocent babies over to death!

Will he support that? We will certainly be watching to see.

There seems to be an unending amount of hatred for babies who were conceived in the violence of rape.

Friend, please tell me, what does any baby have to do with how he or she is conceived?

Babies in the womb don’t get to choose anything: not their father or their mother or anything else.

Babies conceived in rape are innocent victims just like their mothers are.

So why are these unfortunate children the target of so much hostility?

The short answer is because they are an easy target… even for Republicans.

Rape-conceived babies have value—not just a little value, but immeasurable value. They are created in the image of God and woven together in the womb just like we all are. They are not less human or less valuable because their fathers were violent criminals. These babies are unique and precious and deserve the same protections of law that you and I have.

These little children are not to blame for the sins of their fathers, and they shouldn’t suffer the death penalty for crimes they didn’t commit.

It is outrageous that so-called Pro-Life Republicans are talking about removing protections. With the excuse of Roe v. Wade out of the way, they should be moving forward, not backwards, and should have their eyes set on Constitutional equal protection of the laws for ALL preborn babies in Texas. But some obviously don’t.

I guess they think our laws are saving TOO MANY babies, so they want to throw some under the Democrat bus just to buy a few votes.

That is why it is more important than ever for AATX to stay strong in this fight.

No time for retreat! You can help us meet our goal.

We are committed to the battle for preborn lives, and we will fight to the finish. Our declaration is: no surrender, no retreat, no baby left behind.

Now is not the time for retreat and compromise. There never was a time for that.

Now is the time to raise the righteous standard of equal protection and press on. May God give us the victory!

If you are tired of compromise and retreat and you are with us in this fight please chip in your most generous donation TODAY and help us reach our quarterly goal!

Your donation of $50, $100, $250, or even more will help us continue to fight for ALL the babies no matter how they were conceived. 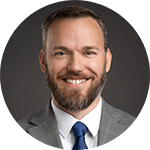